• If you are into both birds and mammals and you are not a hardcore or a twitcher (though you might be world lister)
• If driving 2 hours on rough road just for two Kenyan endemics isn’t worth it
• If you are not into the idea of waking up at 5am with picnic breakfast and picnic lunch to maximize your list.
• If seeing 500 species on this trip is more than enough and not rushing for specialties and localized to see over 650species
• If you are a keen birder but your wife and (or) kids are not and you want to create a family balance of holiday happiness.

Nairobi National Park birding whole day with picnic lunch. The park, only 10km off the cosmopolitan city has one of the greatest avifauna with a record of over 515 species in an area of only 117km². 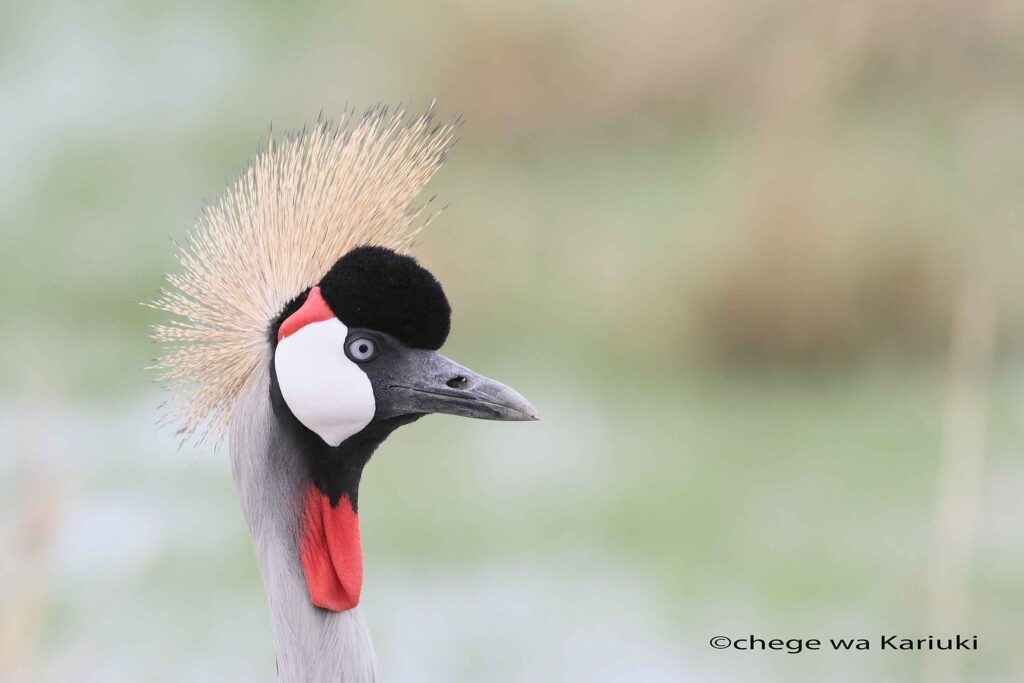 Overnight at a Thika Hotel 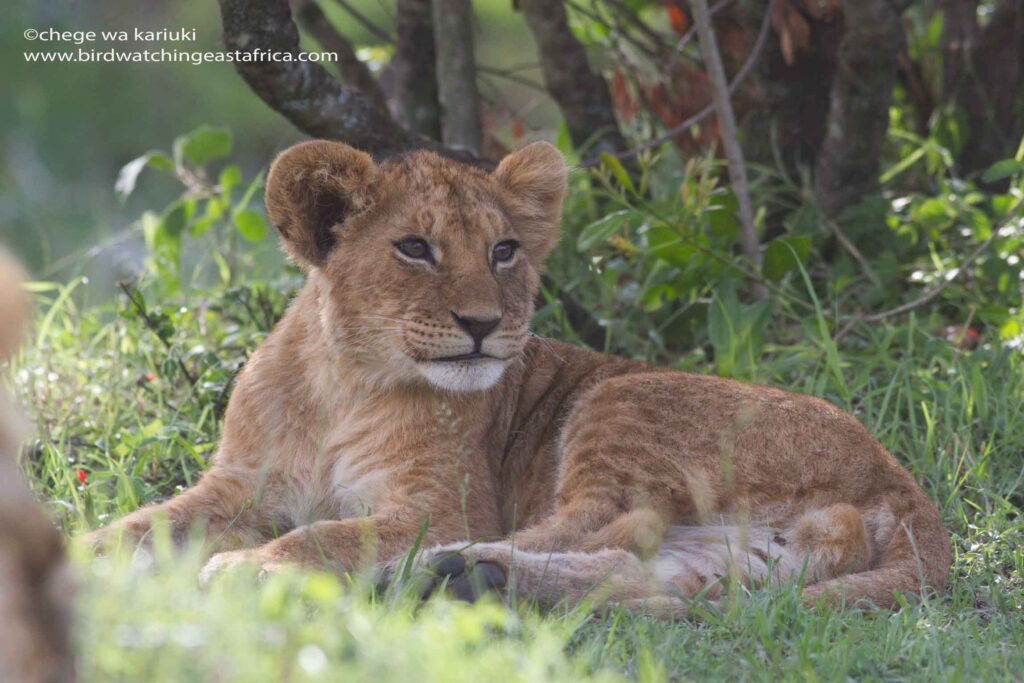 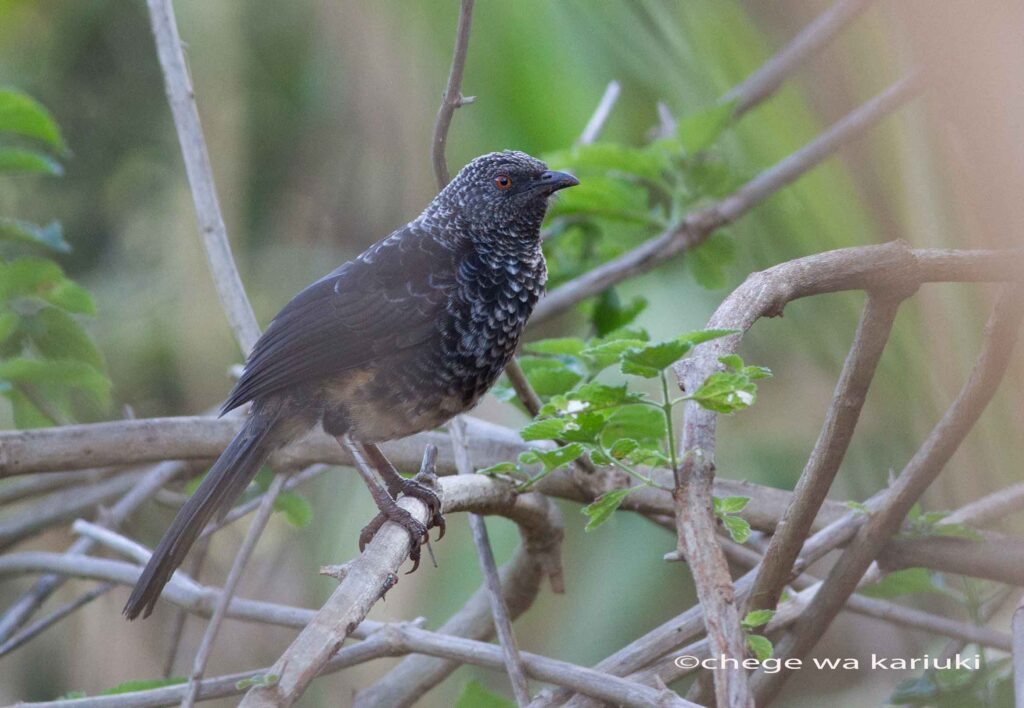 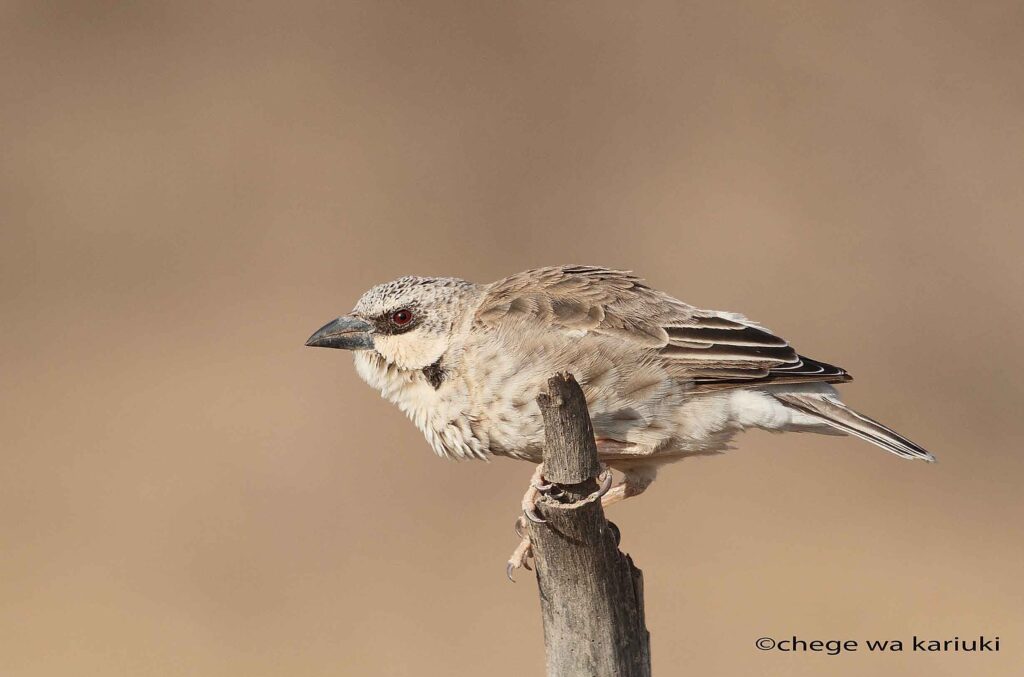 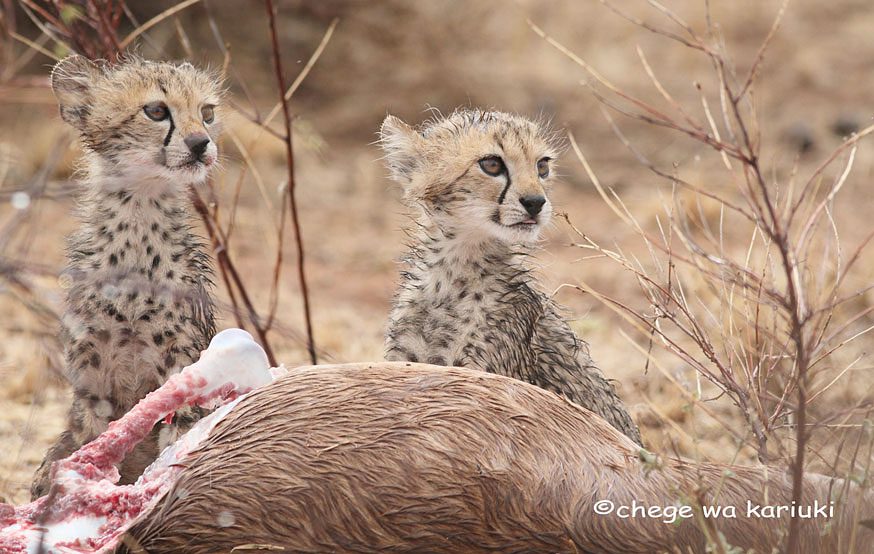 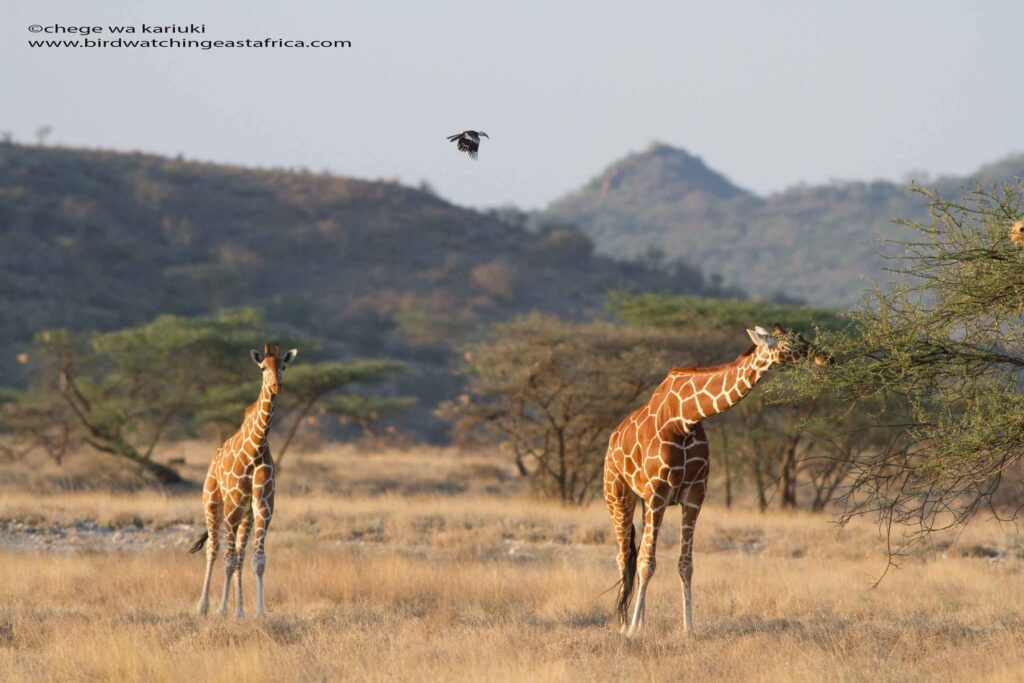 Morning and afrternoon birding and game drive the reserve. 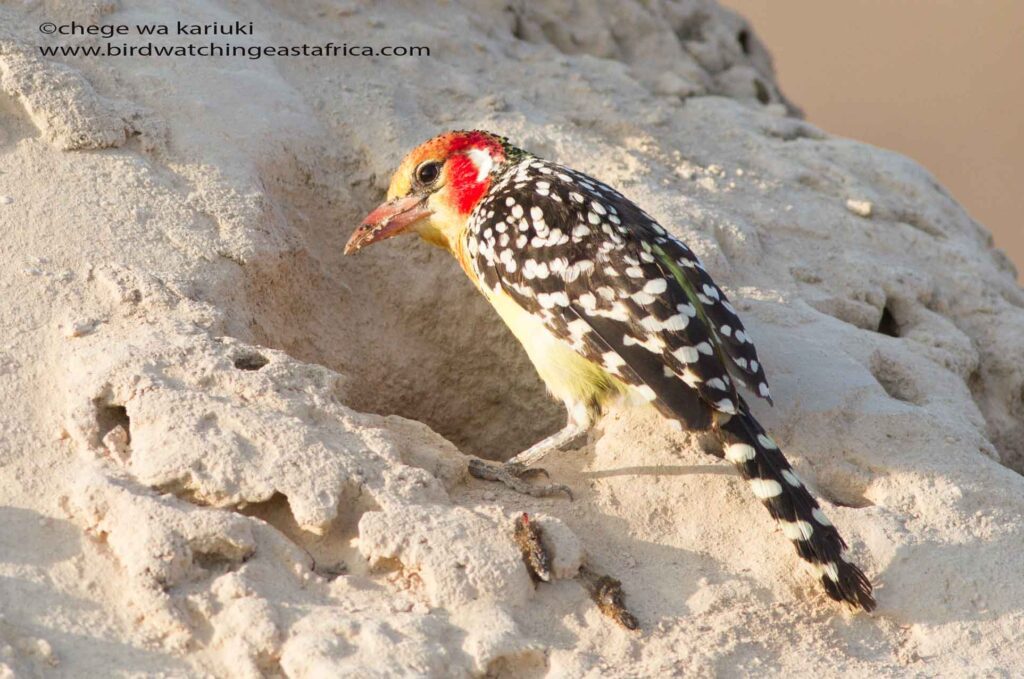 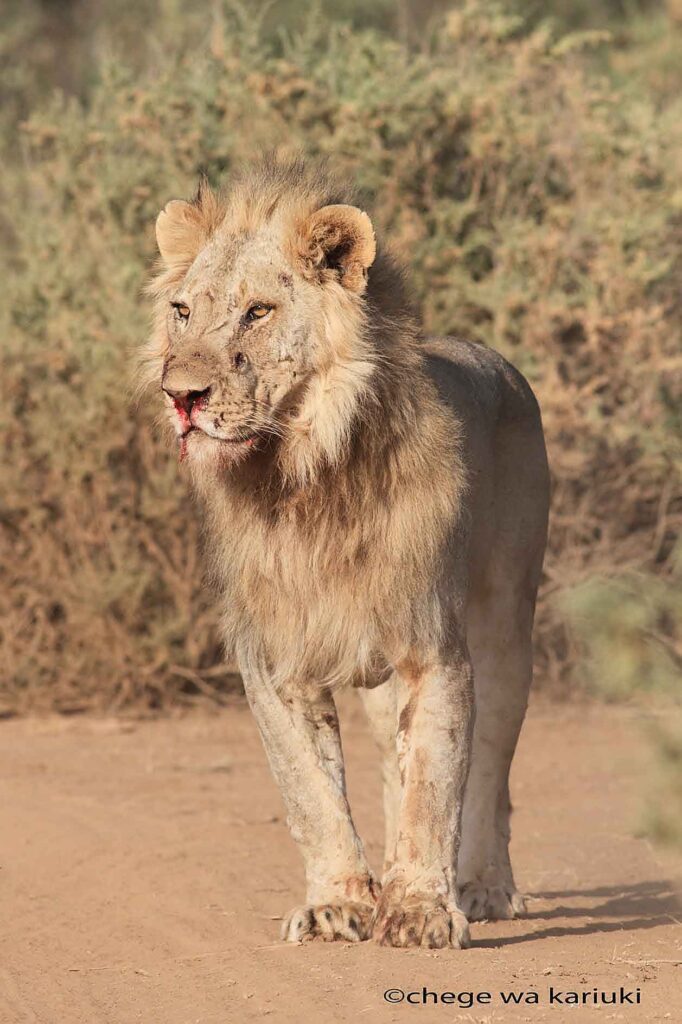 After an early morning, breakfast and a short bird walk on the lodge compound. This may as well be a morning with sunbirds, which may include Collared, Northern Double-collared, Variable, Bronze, Tacazze, Green-headed, Amerthyst & Scarlet-chested. Other birds around the area may include Narina Trogon, Sulphur-breasted Bushshrike, Chinspot Batis, African Black-headed Oriole and Black-crowned Tchagra. In the evening, we might be lucky to locate the African Wood Owl and Montane Nightjar. 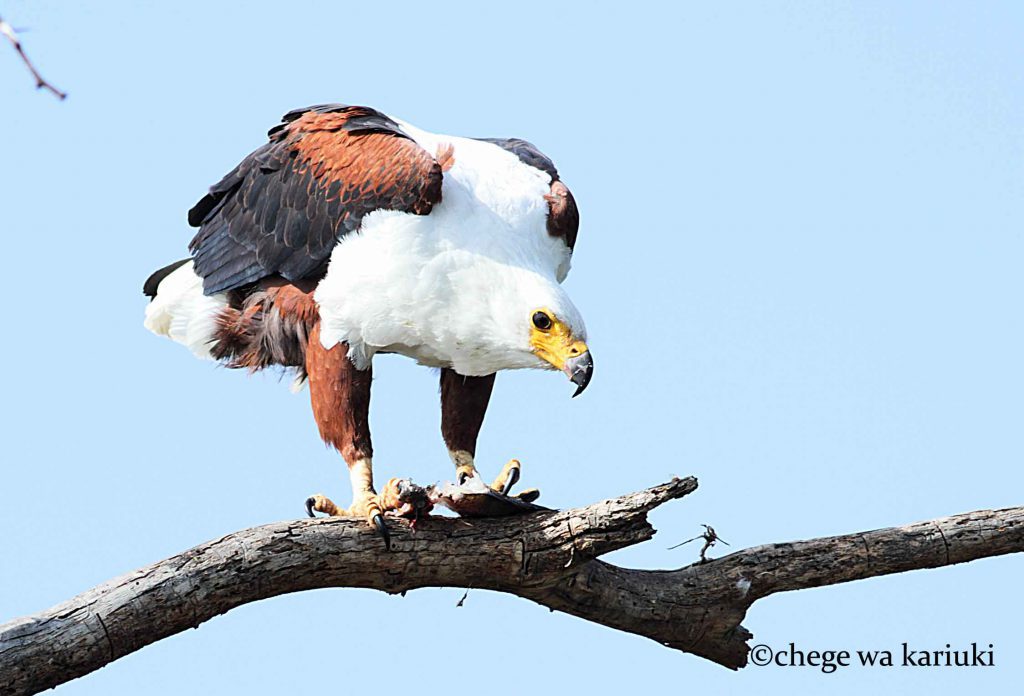 Spend the whole morning and afternoon birding in Lake Nakuru National Park is regarded as the “the greatest ornithological spectacle in the world” with both Lesser and Greater Flamingoes sometimes exceeding 100s of thousands of individuals, however in the recent years you hardly see many thousands individual birds but still it’s a place far worth the birding experience. The alkaline habitat, acacia woodland, grassland, rivers and inlets with marshes holds residents as well as migratory species. 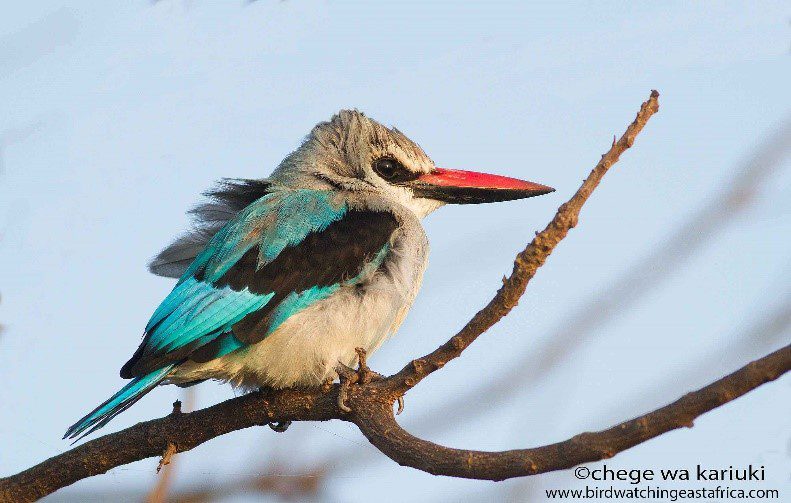 Early morning breakfast and birding in the park before leaving for Lake Baringo arriving for late at our lodge. Birding around Lake Baringo Conservation Area is interesting by the fact that we spend most of the day outside the car. Birding in the afternoon around the lake. 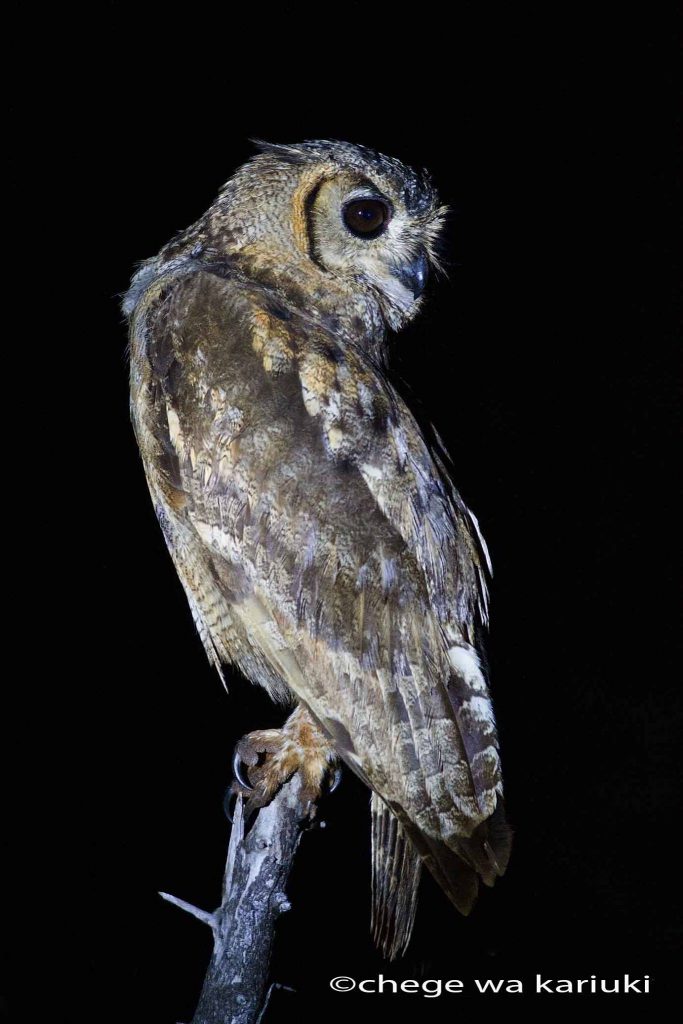 Birding around the lakes many habitats including the cliffs and the shores. If lucky with the help of the local guides we hope to see some the specialties such as the Northern White-faced & African Scops Owls, Greyish Eagle-owl, Verreaux’s Eagle-Owl, Three-banded (Heuglin’s) Courser, Slender-tailed Nightjar. 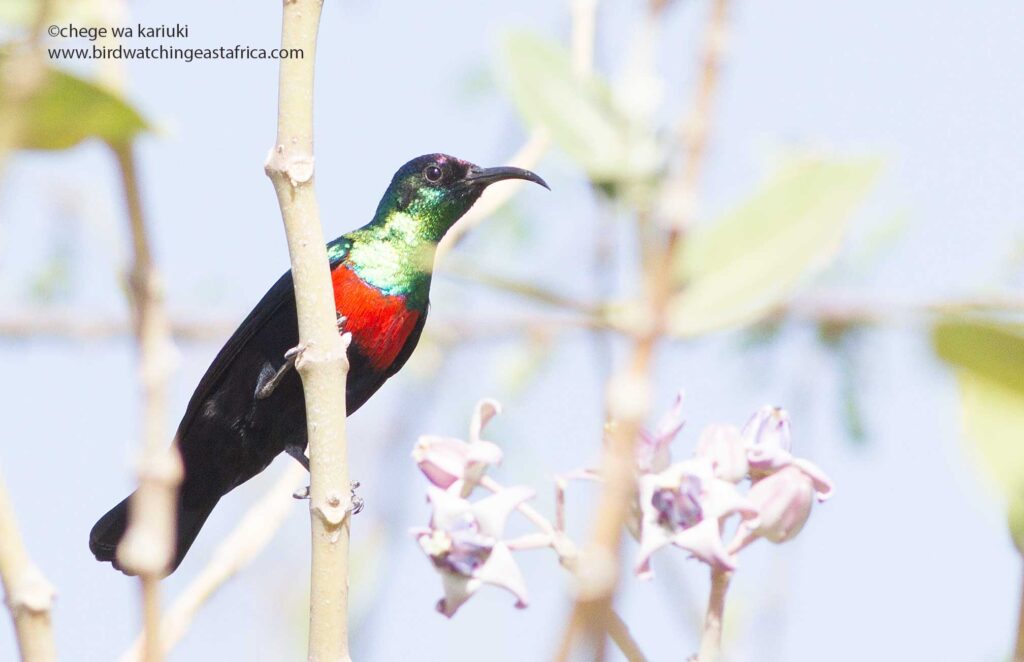 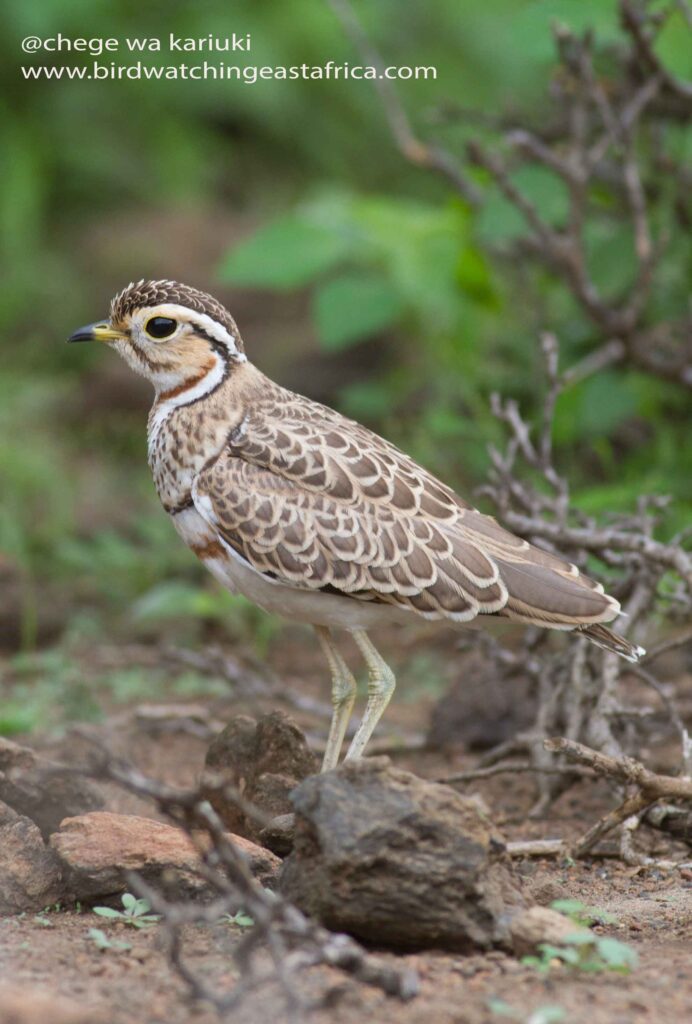 Take a boat ride and explore the lake for water birds such as Long-tailed Cormorant, Common Squacco, Green-backed, Purple, Goliath Heron, Yellow-billed Stork, African Darter, Knob-billed Duck and later after breakfast go birdwatching along the cliffs for more species as we head for Kitale. Picnic lunch 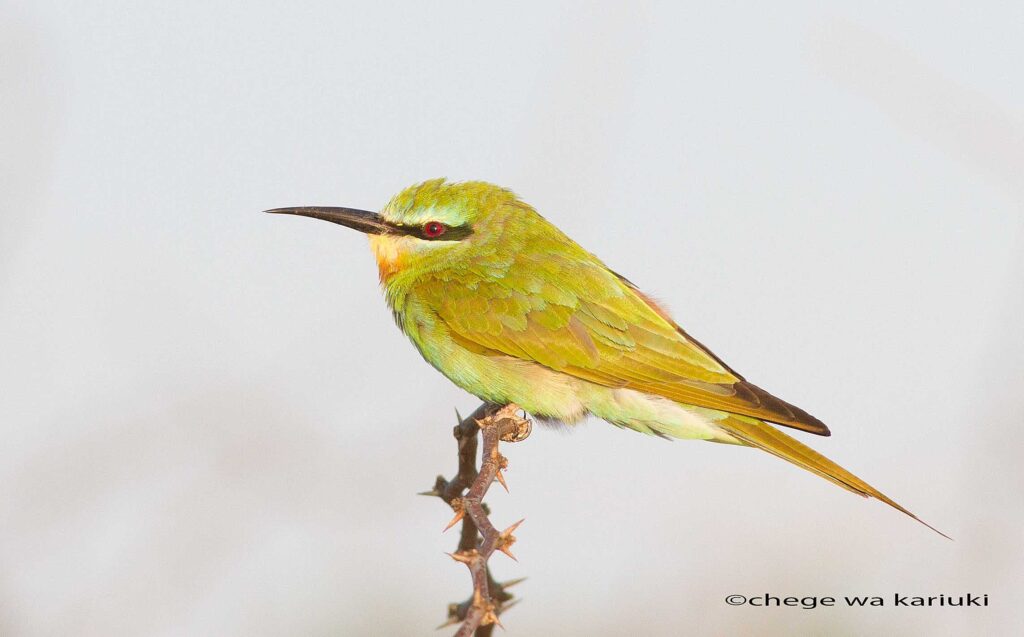 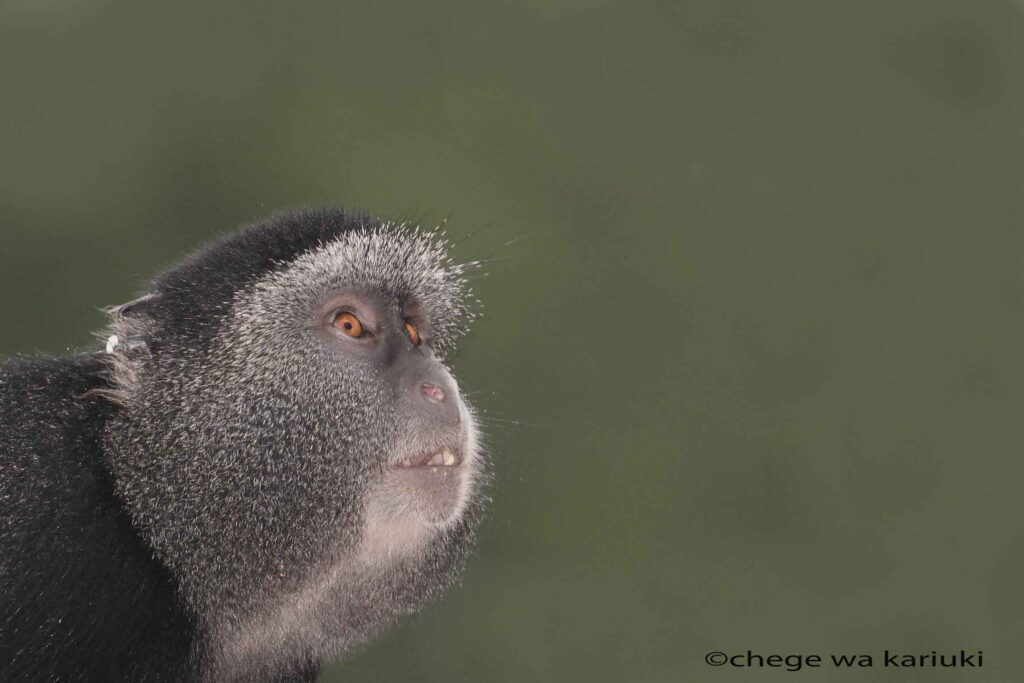 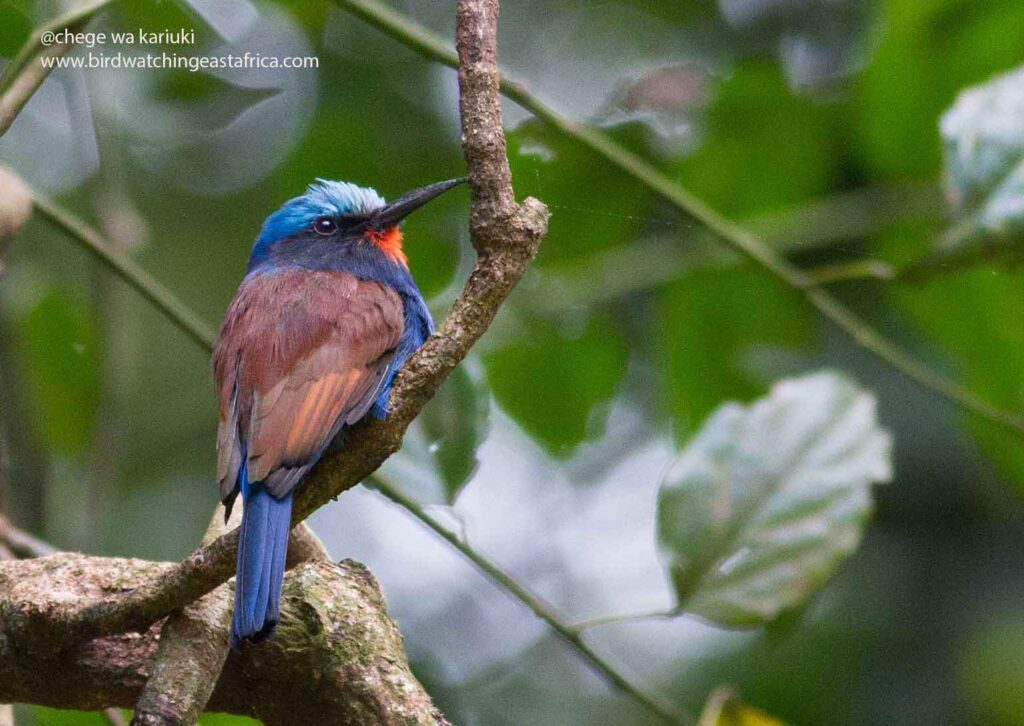 After breakfast, we leave for Kakamega Forest Reserve. Lunch at Rondo Retreat Centre. Afternoon birding in the quite -often very productive forest trails. 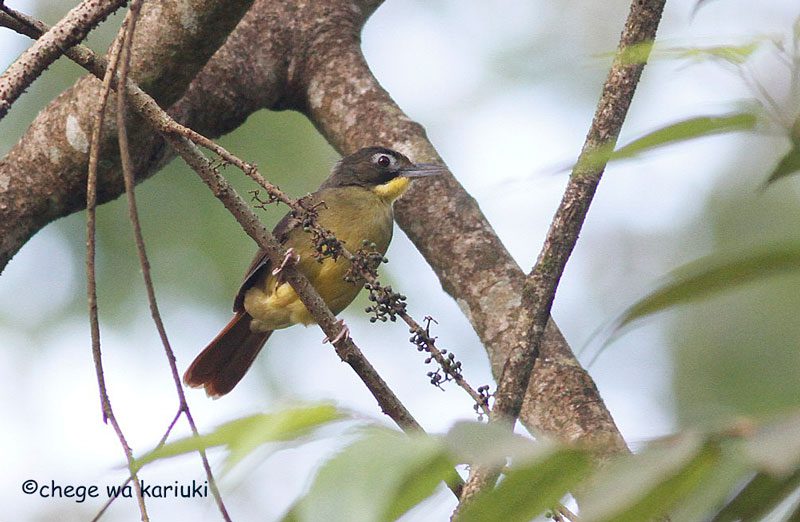 After early morning breakfast, we head on the west in search of the localized Rock Pratincole along the river while birding the whole morning on the villages, farmland, and the Busia Grasslands. We hope to find a few more localized birds such as the Bar-breasted Firefinch, Yellow-throated Leaflove, Senegal Coucal, White-crested Turaco, Copper’s Sunbird, among others. Arriving in Kisumu later in the late afternoon. 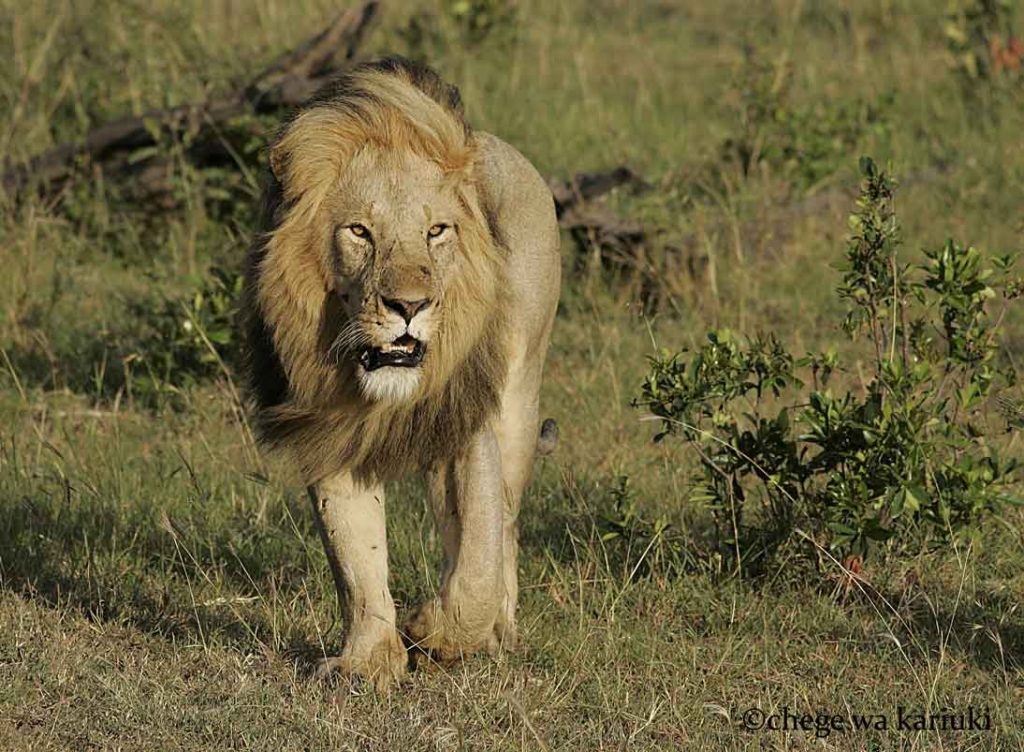 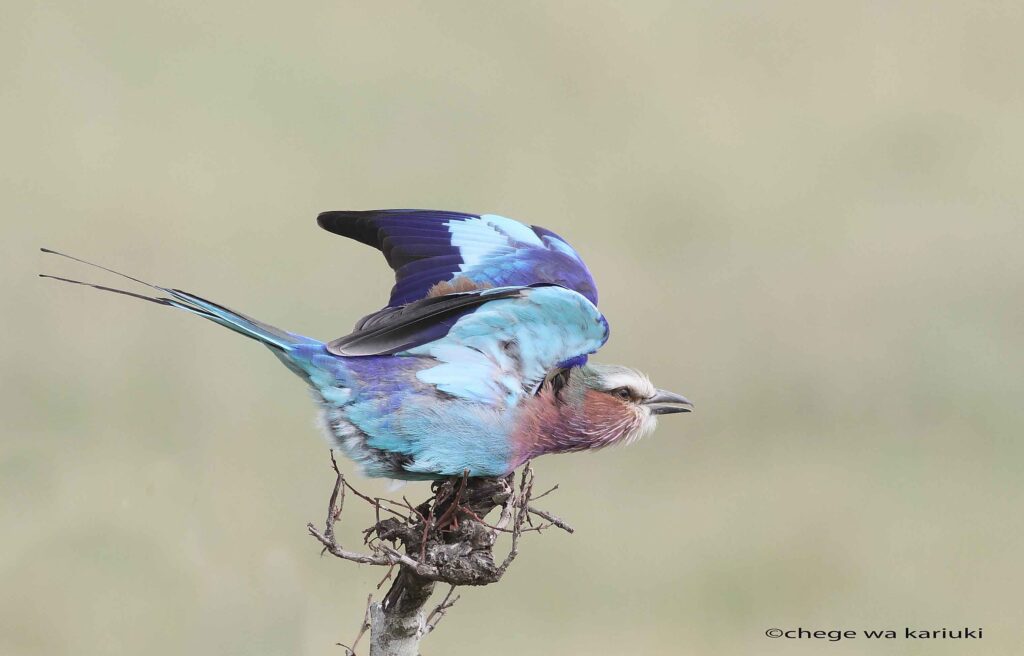 We’ll take a bird walk along the escarpment in search of the Red-tailed Chat, Long-tailed, Rock Cisticola while a bonus of the Mwanza Flat-headed Agama 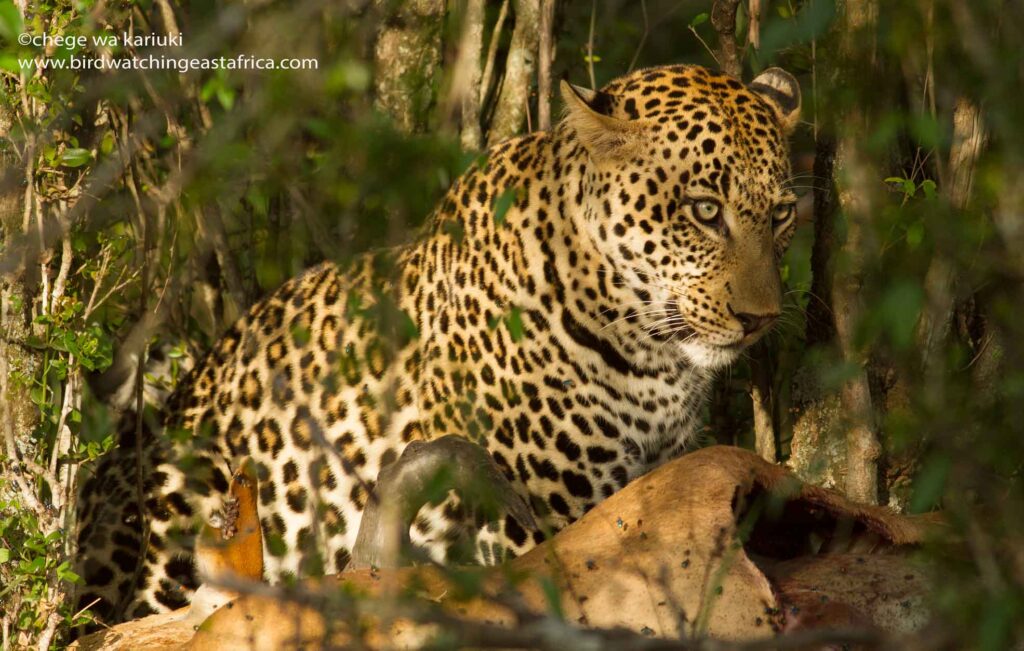 Lunch at the camp later in the afternoon heading for with an en-route game drive arriving late in the evening.

Today we en-route game drive the entire reserve looking for bird specialties of the eastern parts of Mara.

After an early morning breakfast transfer to Nairobi en route game drive in Masai Mara National Reserve on our way to Naivasha while searching for more bird species especially the Magpie Shrike and others on the eastern part of the reserve. Picnic lunch along the way.

Lake Naivasha, one of the two fresh water lakes along the rift valley.

(the former house of George and Joy Adamson of the Born Free, Living Free, To Walk with the Lions films etc) 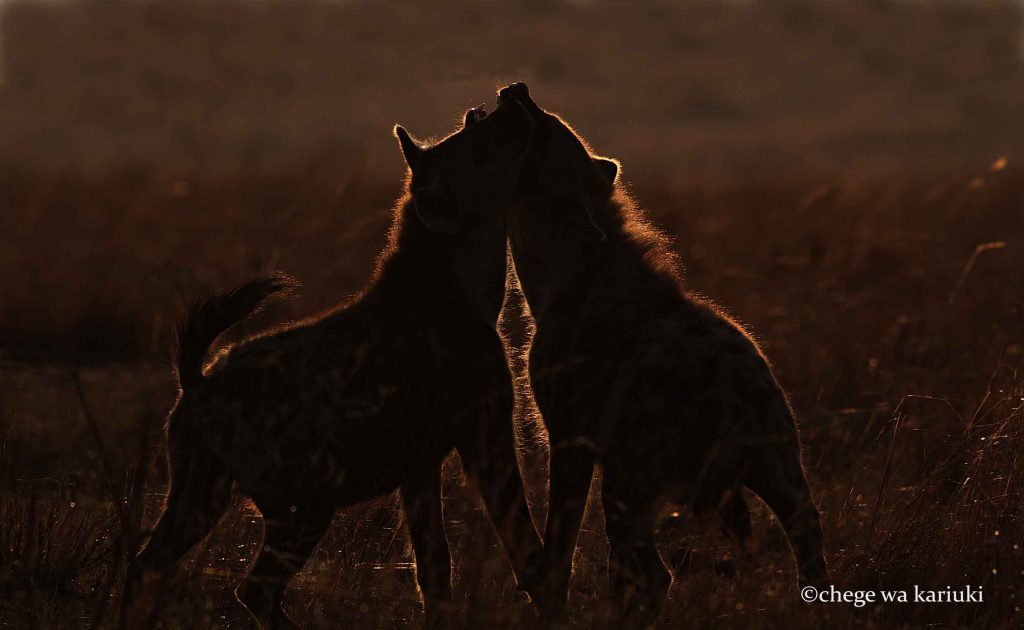 After an early morning breakfast take a boat ride on the lake giving us opportunities for close shots of some waterfowls such as Great White Pelican, Goliath, BlackHerons, among the Grey-headed, Black-headed Gulls, Whiskered and White-winged Black Terns, Giant, Pied & Malachite Kingfishers, African Fish Eagles among many other. Later transfer to Nairobi. Early dinner before transfer to the airport for your outbound flight. 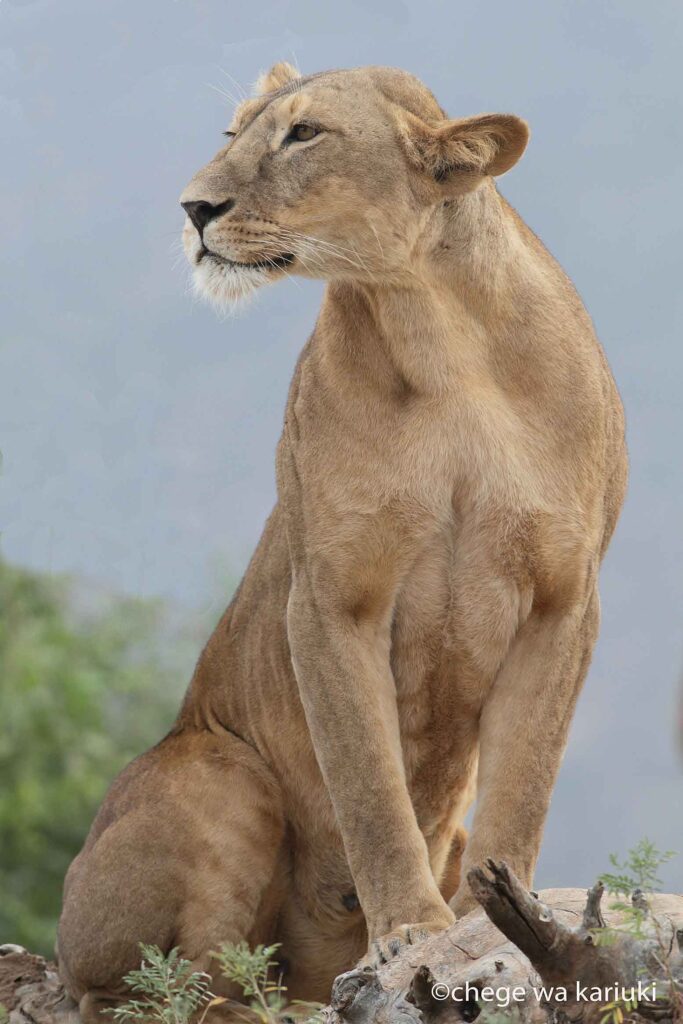 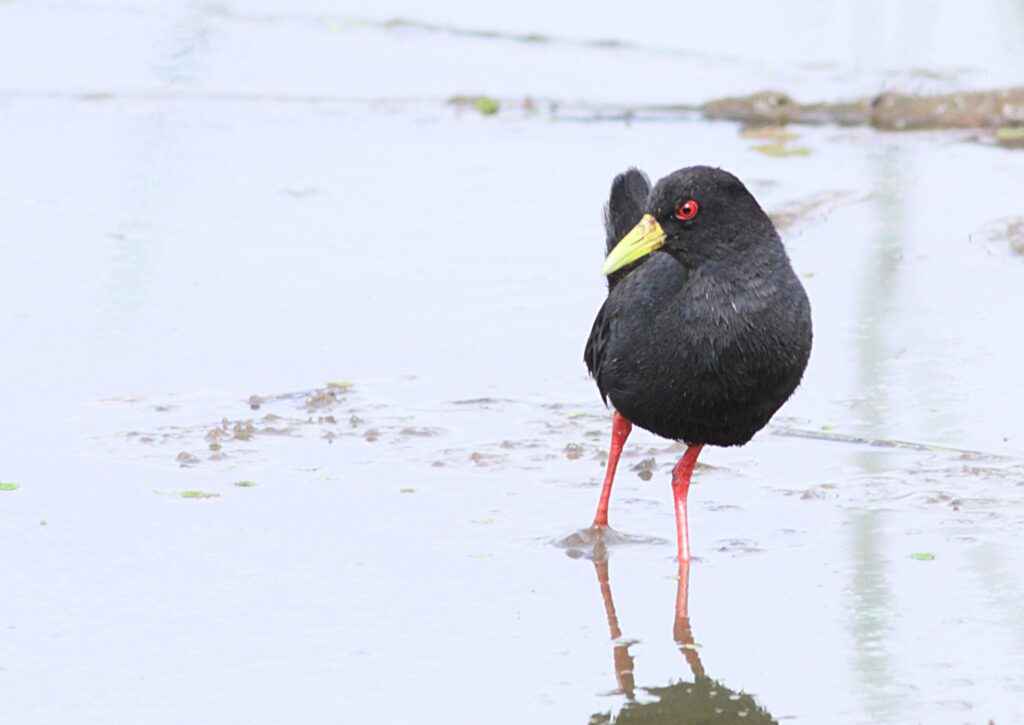 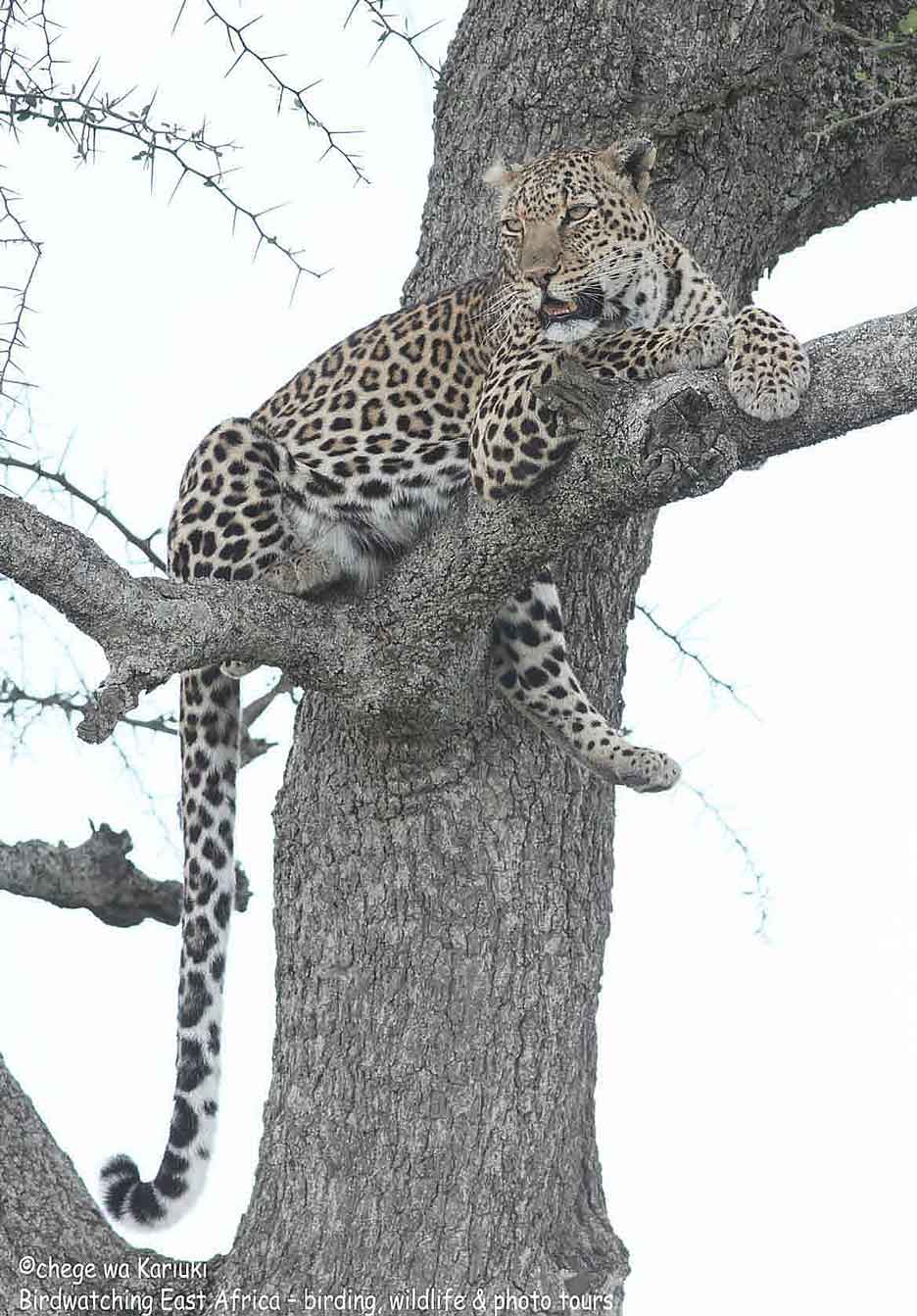 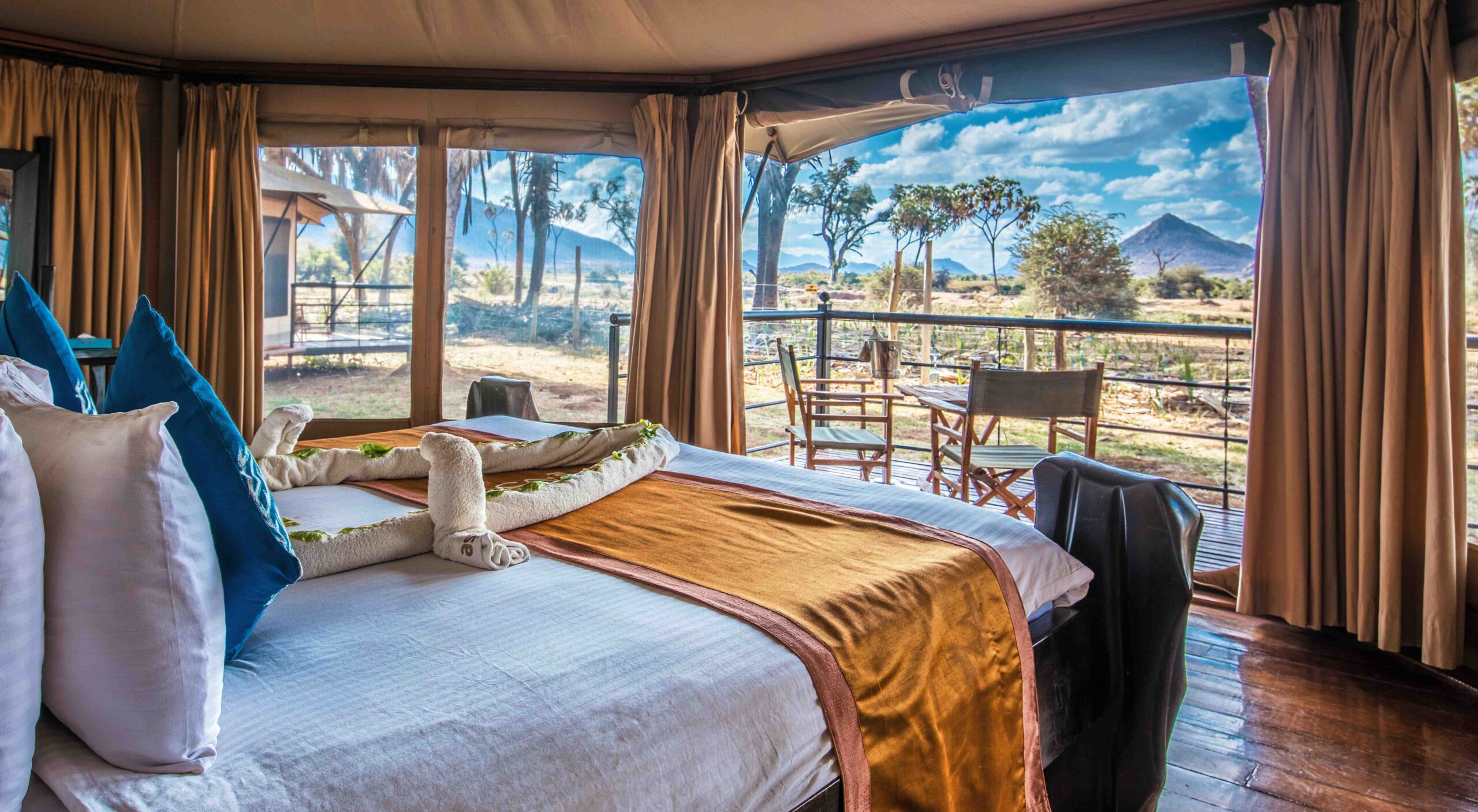 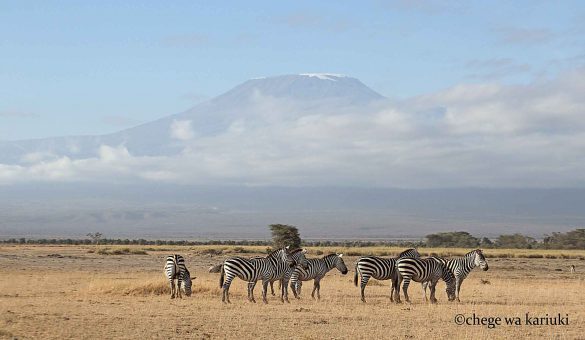 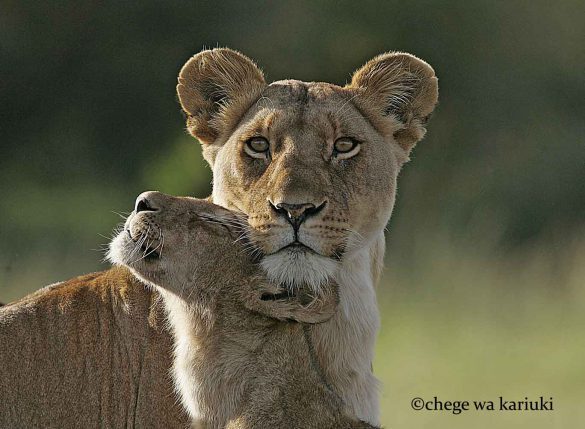 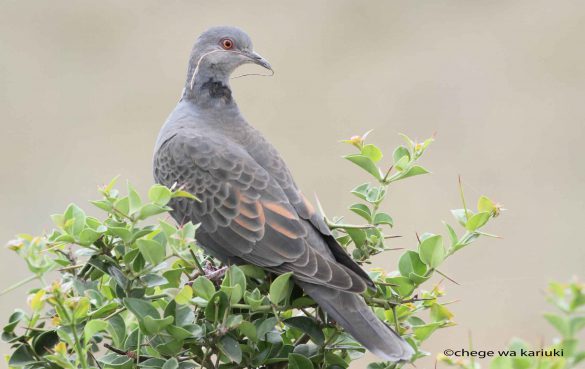